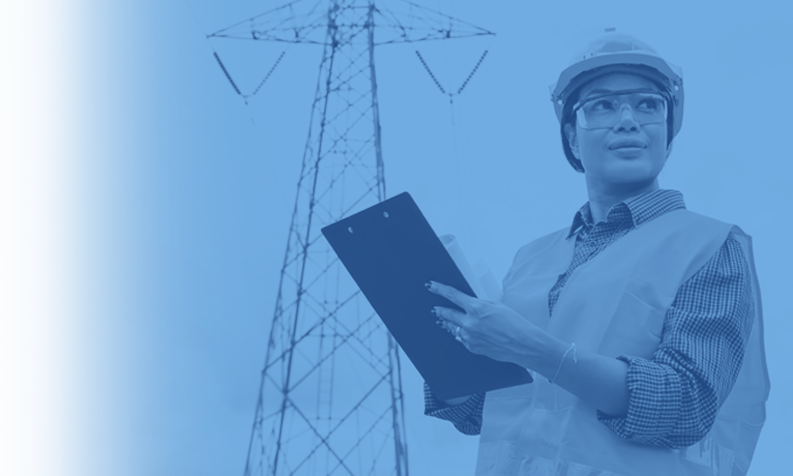 This report for Advanced Energy Economy (AEE) by independent consulting firm Energy Strategies finds that establishing a broad, West-wide organized electricity market known as a Regional Transmission Organization (RTO) would create as many as 657,000 permanent, high-paying jobs in the West.

The analysis also found that a Western RTO would diversify state economies and save ratepayers millions of dollars per year in energy costs.

The analysis found all 11 states could expect economic benefits from a West-wide RTO, driven by lower electricity prices for households and businesses, additional clean energy development across the region, and the expansion of existing, as well as attraction of new, businesses to the West. 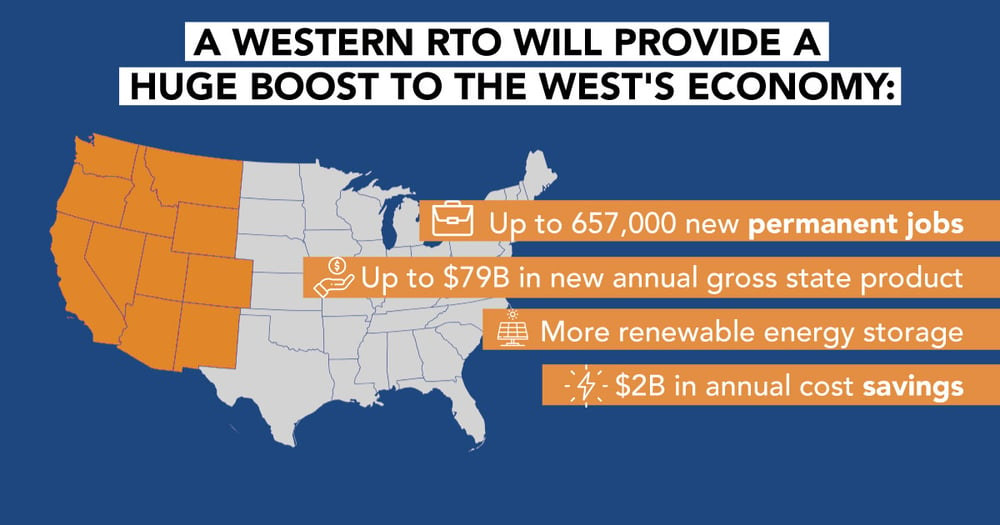